Tag Archives: fish and chips in the deep fryer 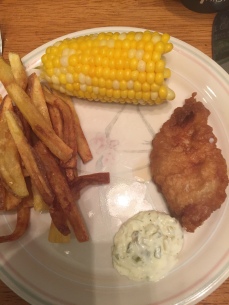